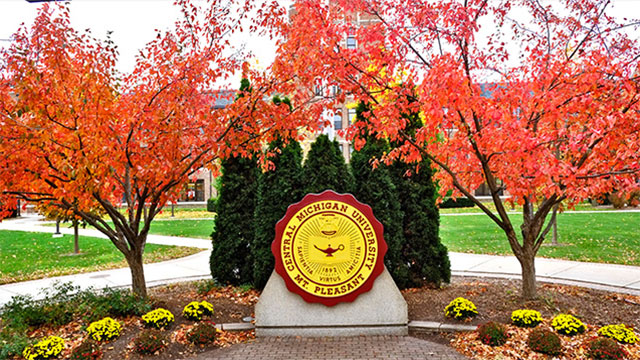 The Mt. Pleasant fire department received assistance from Michigan State Police and the chemical container was safely disposed of.

No injuries were reported, and the incident will continue to be investigated by CMU to determine whether proper safety protocols were followed after discovery of the chemical.

The building has been deemed safe to enter again.

Students at Central Michigan University are being asked to avoid the Dow Science building, after CMU Police received a report there was a “chemical incident” around 4:45pm.

According to CM-Life and CMU PD Lt. Michael Sienkiewicz, a hazardous chemical was found in a storage facility on the first floor of Dow Hall that was not expected to be found.

An evacuation of Dow Hall was ordered due to the incident, according to a Central Alert sent out at 4:55pm.

Sienkiewicz says it was a flammable or explosive chemical but there was no explosion or spill, and the building is expected to reopen as soon it’s deemed safe to do so.

More information will be provided as it becomes available.