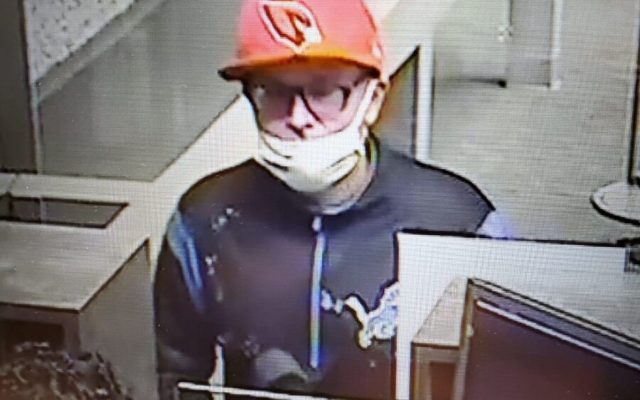 A man wanted for robbing a bank in Burton has been arrested.

The Chase Bank in the 1200 block of Belsay Rd. in was robbed on Monday, September 20 around 1:10 p.m. The suspect handed the teller a note demanding money, though no weapon was visible during the crime. The suspect left the bank with about $1,000, according to police, and got into the passenger side of a white sedan.

A woman was also arrested in the incident. The names of the suspects are not available pending arraignment.