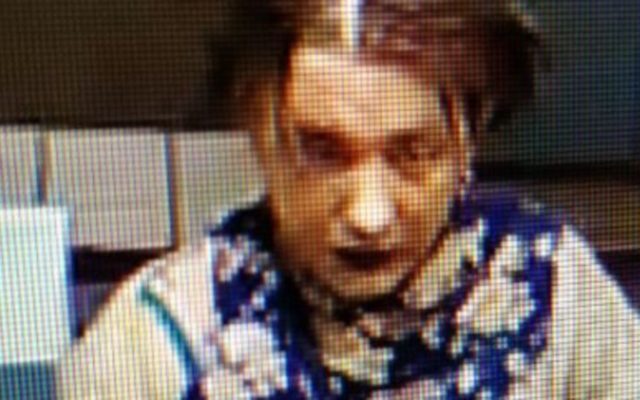 Police say Antonio Buffone and Jaylin Orlik are responsible for the robbery of the United Financial Credit Union at 5658 Dixie Hwy. January 29. Buffone allegedly entered the bank around 2:15 p.m., giving the teller a note demanding money. There was no indication he had a weapon. He left on foot before getting into a vehicle driven by Orlik.