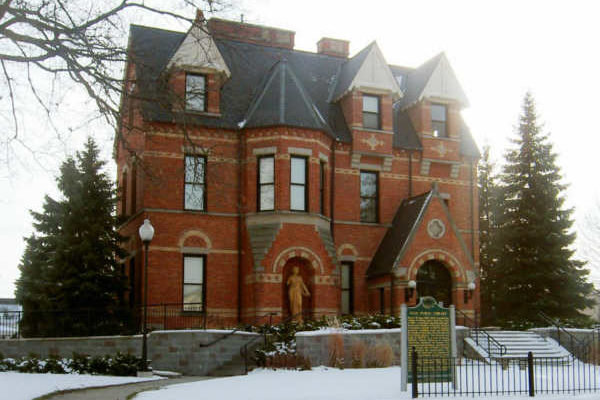 A 37-year-old Grand Rapids man is in the Bay County Jail after being arrested for breaking into the Sage Library in Bay City.

Police say the library’s alarm went off around 12:50 a.m. Sunday, September 20. When they arrived, they found a broken window. As officers arrived to assist, the suspect exited the building and was arrested without incident.

Police say the man was recently arrested and was out on a conditional bond. He’s being charged with breaking and entering and larceny in a building.