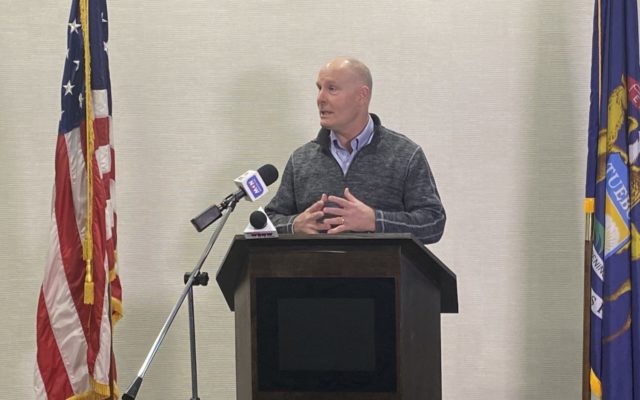 New legislation is being proposed to bring internet to rural communities while broadband installation projects are instituted at the state level.

Moved by Congressman John Moolenaar; The BOOST act would create a refundable consumer tax credit, allowing for the purchase of a signal booster or hotspot of up to $300 for Rural Digital Opportunity Fund elligible (RDOF) households.

The goal is to bring reliable internet access to those who need it for tele-medicine or remote learning,  but, either dont have access to it, or have unreliable service in areas that will be getting state sponsored upgrades in the near future.

Moolenaar adds the problem isn’t just a Michigan one- citing a 2019 report by the U.S. Census Bureau, determining that 15 million US Homes are below the federal minimum for internet connection speeds and 5.2 million homes are completely unserved.