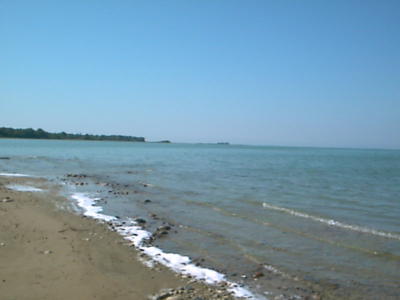 A Bay County Boater who went missing nearly a week ago has been found in the Saginaw Bay.  Around noon Saturday, June 5th a fisherman found the body later identified as 29 year old Cole Zielinski who fell off a boat last Sunday evening.  Zielinski’s body was spotted floating east of the Kawkawlin River near Channel Island.  Authorities say Zielinski did not have a life jacket on.  At the time he went overboard his fiance’ reported he was wearing a life jacket and blue swim trunks.

Bay County Deputies and Coast Guard personnel responded to the call and recovered the body.  Sheriff Troy Cunningham said there was no sign of foul play.  An autopsy will be conducted.

An extensive search by air and water over a number of days failed to find the missing man.