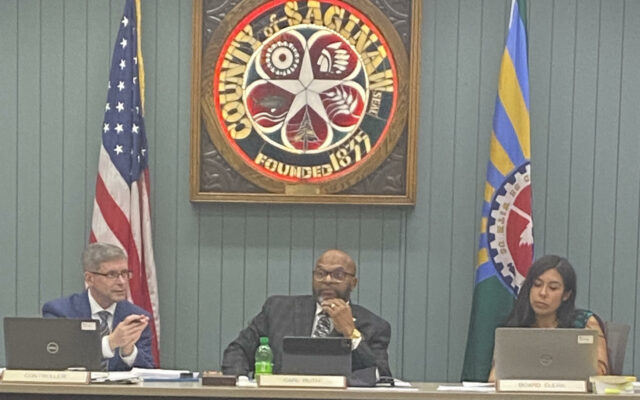 A number of death-related services in Saginaw have NOT been paused, according to County officials.

Following a statement by the Michigan Institute of Forensic Science and Medicine on Friday saying medical examiner services, autopsy services, forensic toxicology reports, and other services  would be paused after a 1:30pm non-payment deadline; County controller Robert Belleman says the those same services began internally that day.

Belleman says the more than $116,000 bill in question went unpaid because it was actually a pre-payment due by January for the next three months of service.

The changes come after the county agreed to end it’s contract with the institute in December following the firing of medical examiner Doctor Russell Bush in November.

According to Belleman- Dr. Bush will be continuing his work with the county, and, because of the communication between the board and the institute, there has not been any lapse in service.

While the end of the relationship may have been more abrupt than he prefers, Belleman says groups like Mobile Medical Response (MMR), local police countywide, and other county offices have been aiding with services including death investigation, body transportation, cremation permits, and more since the end of the contract last Friday.