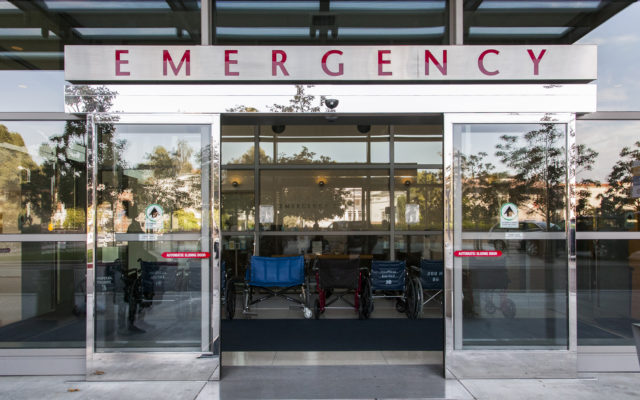 Excessive speed is the cause of a snowmobile crash in the U.P.’s Alger County last Friday involving a Birch Run woman.

According to police, 44-year-old Wendy Batterbee was riding the machine east on a trail near Shingleton around 9:30 A.M. when she lost control. Police say the sled lost traction on a curve, left the trail and hit several trees, ejecting Batterbee. She received serious injuries and was taken to U.P. Health systems in Marquette.