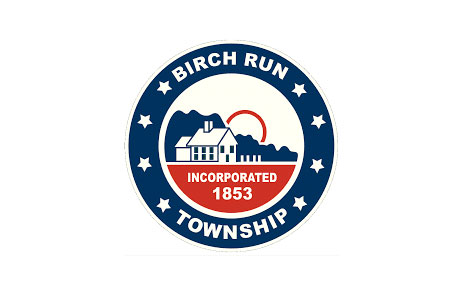 A protest rally is planned for Tuesday, April 12 in Birch Run following the actions of members of the Birch Run Township Planning Commission on March 21.

During that meeting, members of the community spoke during the public comment portion to advocate on behalf of medical marijuana. Commission member Fred Sheridan told the gathered attendees they could not record the meeting, then gave them the middle finger when they refused to comply. The video was uploaded to YouTube and has gone viral.

Community members who attended the meeting called Sheridan’s actions unprofessional and say their civil rights were violated when he told them to stop recording. They are also protesting what’s being described as a lack of transparency over an ordinance prohibiting medical marijuana facilities and businesses to operate within the township, saying township officials refused to provide the language of the ordinance beforehand or even read it aloud during the meeting. There was no discussion provided, and citizens had to repeatedly request a copy of the language for informed public comment to even take place.