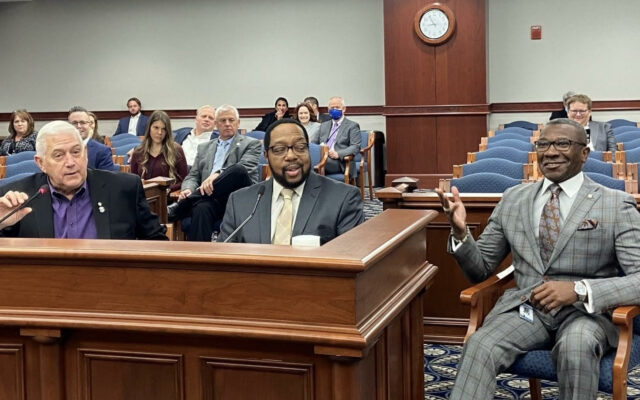 A collaborative effort between some of Saginaw County’s top elected officials has helped keep the current circuit court judgeship that was scheduled to be eliminated.

Saginaw County Judge Darnell Jackson, who testified in Lansing to make the case for Saginaw County, said he was pleased to see the bill officially signed into law because the county suffers from many of the same administrative issues courts across the state have.

Representative O’Neal says that losing a circuit court judge in a county as populous as Saginaw would have slowed proceedings and decreased residents’ access to justice.