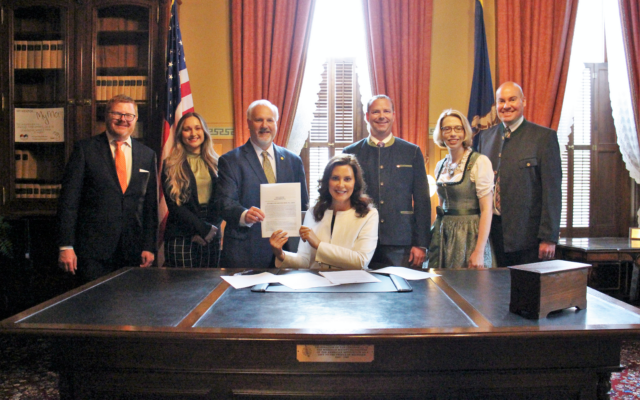 The bills, which were sponsored by State Representative Rodney Wakeman of Frankenmuth and John Cherry of Flint, include safety requirements like enhanced filtration and disinfection standards and lifeguard services. Pools that have features like slides or diving boards are prohibited from having swim-up bars.

Michigan is now the 25th state to allow swim-up bars.