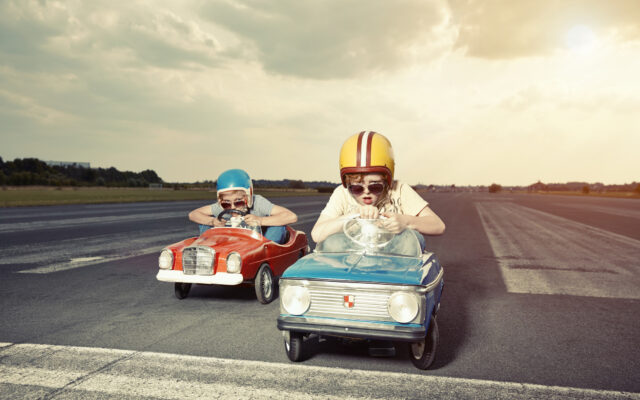 A new bill in Lansing would cut the costs of all annual renewals in Michigan by 20 percent. State Representative Beau LaFave believes too much money is being collected from Michigan drivers. In a statement, the Upper Peninsula Republican says “government spending is out of control.”

Currently, annual registration renewals can cost upwards of $100, and that’s before drivers are given the option of additional features, like a recreation passport.