President Biden is imposing sanctions on the head of the Cuban military and the division of the Cuban Ministry of the Interior to “hold them accountable for the actions,” he announced in a statement Thursday afternoon. And the president said this is “just the beginning” of sanctions.

Mr. Biden said he “unequivocally” condemns the “mass detentions and sham trials that are unjustly sentencing to prison those who dared to speak out in an effort to intimidate and threaten the Cuban people into silence.” The Cuban people have the right to freedom of expression, and the U.S. stands with Cuba, he added.

“This is just the beginning —  the United States will continue to sanction individuals responsible for oppression of the Cuban people,” the president said in his statement.

The president’s announcement comes as Cubans have participated in the biggest antigovernment demonstrations against the communist regime in recent memory. Cubans have taken to the street in Havana and across the country, protesting the country’s ongoing economic crisis as it battles the COVID-19 pandemic.

Mr. Biden on Monday ordered the State Department to create a working group to review U.S. remittance policy to make sure that money Cuban Americans send home makes it only to their families without the regime taking a cut. He also ordered the department to look at increasing staff at the U.S. embassy in Havana. 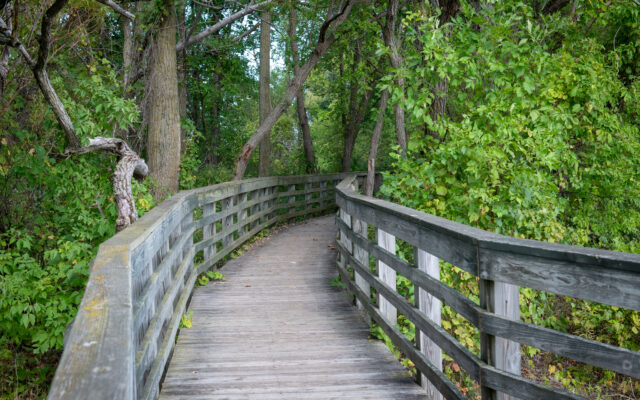