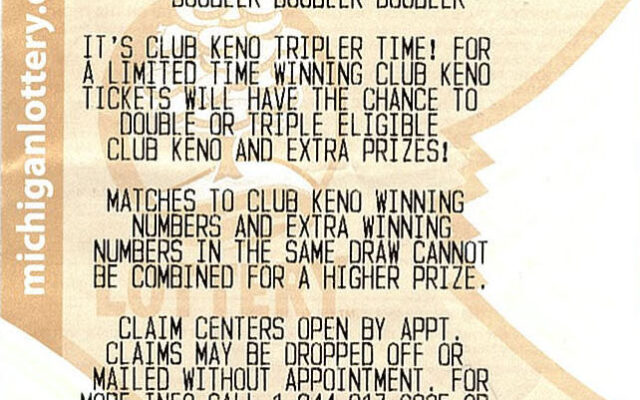 “I bought a Club Keno ticket with The Jack when I was at the store and then watched the drawings online when I got home,” said the 61-year-old player. “When I saw I’d won The Jack, I texted my husband right away and told him how much I’d won. A few minutes later, I called him and was shouting with excitement when he answered. He asked why I was so worked up over winning $2,180 since I’d won a prize around that amount before. I told him to read the amount in my text again and that’s when he realized how much I’d really won. We were so excited!”

The player has claimed her prize at Lottery headquarters. She said she plans to share with family and save the remainder of her winnings.