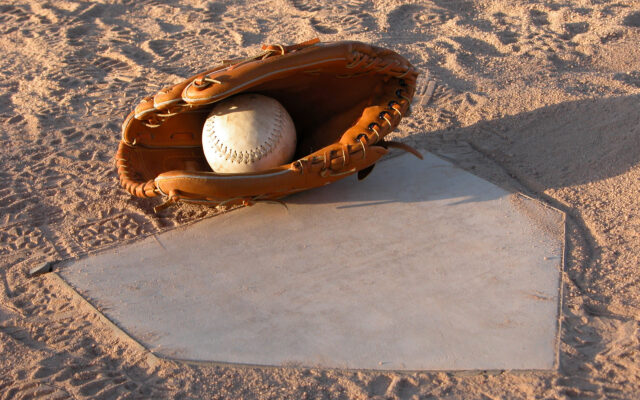 The Pony League baseball team from Bay County has come home from the Pony World Series in Johnstown, Pennsylvania with a loss, but an experience in which only a few get to participate.

The team played against New Taipei City from Chinese Taipei on Tuesday, suffering a 12-0 loss, which knocked Bay County out of the tournament. However, the team had two wins in the series, beating Hagerstown, Maryland and Guaynabo, Puerto Rico. This is also the tenth year in a row the Bay County team has made it to the world series and 15th appearance overall.