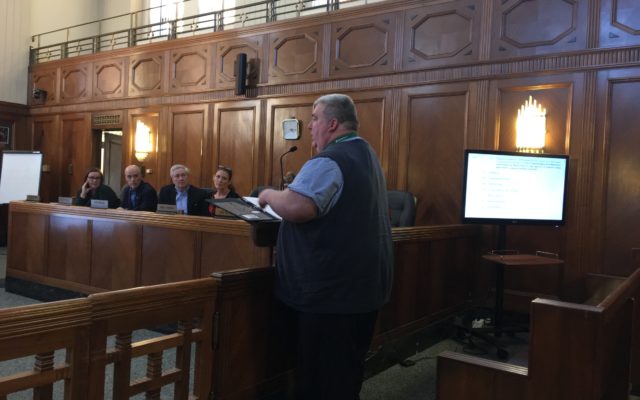 Water levels in Lake Huron are approaching record high’s and could gain another 11 inches by the end of summer, according to the National Weather Service.

Manz is advising shoreline property owners throughout the county to be pro-active, including updating flood insurance, sandbagging and having an evacuation plan that could last at least several days.

Manz spoke after addressing the County Board of Commissioners’ Ways and Means Committee Tuesday, January 7.