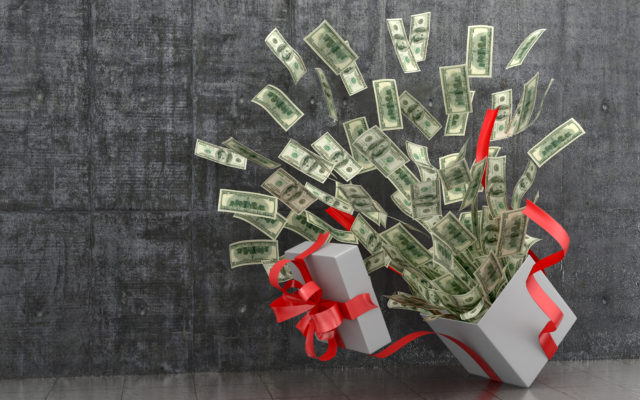 A man from Bay County is the winner of a Fantasy Five jackpot.

On September 7, the man matched all five numbers from a ticket he bought at Larry’s Corner Lounge at 101 West Third Street in Pinconning. The man, who chose to remain anonymous, says a co worker suggested he might have won the big prize and to check his ticket. The player received a jackpot of more than $271,000. He says he plans on paying bills and saving the remainder.