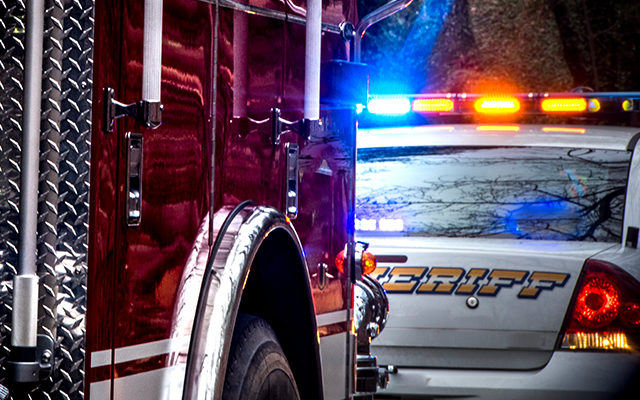 Several fire departments were on the scene of a house fire in northern Bay County Tuesday, July 6.

The fire occurred at 1272 N. Huron Rd., or M-13, in Linwood around 11:00 p.m. Police say a 33-year-old man was able to get his two sons, ages eight and six, out safely but was unable to get his five-year-old daughter out. The girl, identified as Aaliyah Booker, was killed in the blaze.

The man suffered burns attempting to rescue her. He was taken to Hurley Medical Center in Flint for treatment. The boys were taken to Covenant Healthcare in Saginaw for non-life threatening injuries and have been released.