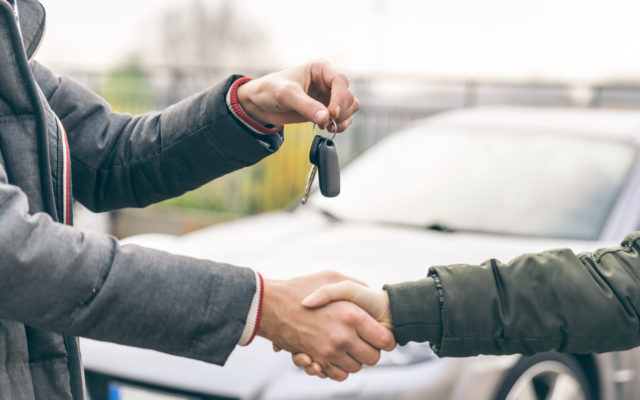 An E.R. nurse from Bay County has some new wheels after appearing on Friday’s episode of ‘The Price is Right’.

Brandon Little of Pinconning won both a new car and a nearly 31 hundred dollar ATV after being chosen as a participating contestant at a show taped in February.

He couldn’t share that he won until the episode aired this week, but says he’s been a fan of the show since he was little and wanted to make the most of his opportunity.

The 2020 Chevy Sonic prize was won during the “Cover Up” segment, a game where he had to guess how much the car was worth by getting the right sequence of numbers…

Little says it was a crazy once-in-a-lifetime experience that he’ll always remember.