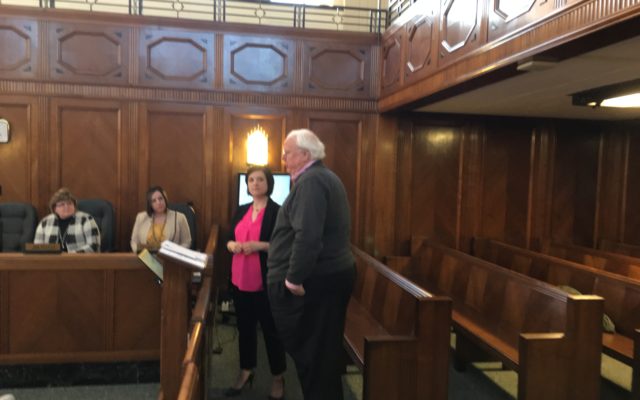 Bay County Commissioners heard from Bay City Housing Commission CEO Bill Phillips about a plan to demolish seven blighted homes in an area of the city bounded by Columbus, McKinley, Washington and Madison.

Phillips explained none of the houses made it off the County Land Bank list as they were deemed too far gone to be rehabilitated.