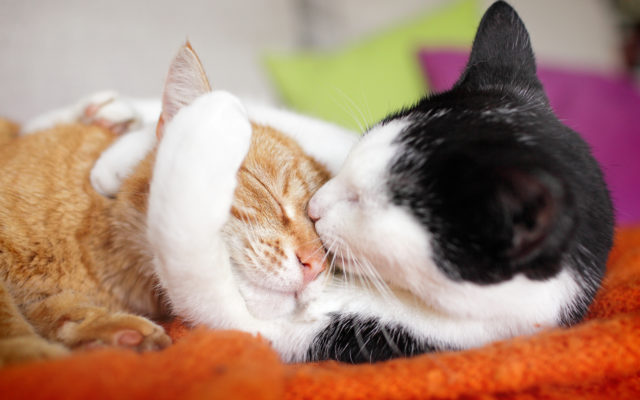 Bay city Commissioners have approved an update to a zoning ordinance for pet kennels.

Prior to the commission’s unanimous approval, kennels in industrial zones were only permitted by Specific Use.

The new zoning ordinance amends the standards for Specific-Use kennels to not require a two-acre lot size when within M-1 and M-2 industrial zones, and city Planning & Zoning Manager Terry Moultane says that would be a good thing both for kennels and animals in need in these designated areas.

He says the Humane Society at 1607 Marquette Ave, among other kennels in the area, has had an eye on providing services for dogs, but had been limited by zoning rules.

While the limit is being eased to provide help to kennels and surrounding businesses that could use the land for other purposes,  Moultane adds the sites will still need to follow animal capacity rules which may warrant different commercial property requirements.

The City Planning Commission had held a public hearing on April 21st related to the amendments for commercial kennels, citing needs of kennels that were looking to offer additional services or that wanted to better comply with the city.