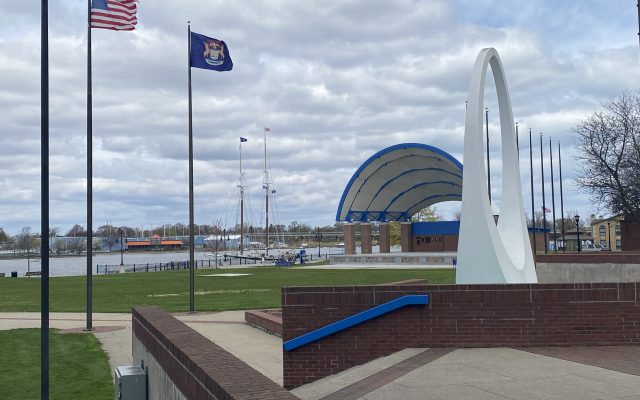 A delegation from Ansbach, Germany will be visiting their sister city of Bay City this week.

The group is visiting to honor 60 years of partnership between the two cities after the original celebration was delayed due to the Covid-19 pandemic. They will be attending the dedication of the Two Cities Connected sculpture on Saturday, followed by a special city commission meeting to formally acknowledge the partnership. In July a delegation from Bay City visited Ansbach and attended the dedication of Bay City Bridge in its sister city.

The German delegation arrives Thursday and is expected to leave Monday.