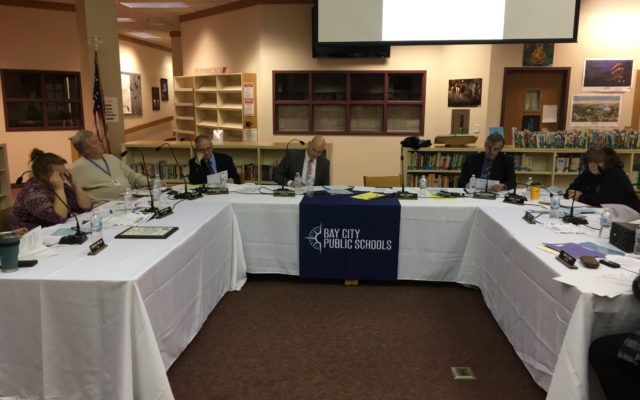 A millage question is to be decided by Bay City school district  voters May 5th.

Superintendent Stephen Bigelow says the proposal would pay for upgrades to heating facilities, bathrooms and roofs district wide while renovating auditoriums at Western and Central High Schools  along with Handy Middle School. Bigelow explained other improvements
include building another gym at the Western complex in Auburn plus a renovated fitness center at Central High School. The measure would also finance technology upgrades throughout the district plus new bus purchases over the next several years.

Bigelow says taxpayers won’t see any impact on their finances as this millage will replace other millage money that’s coming off the district’s books.