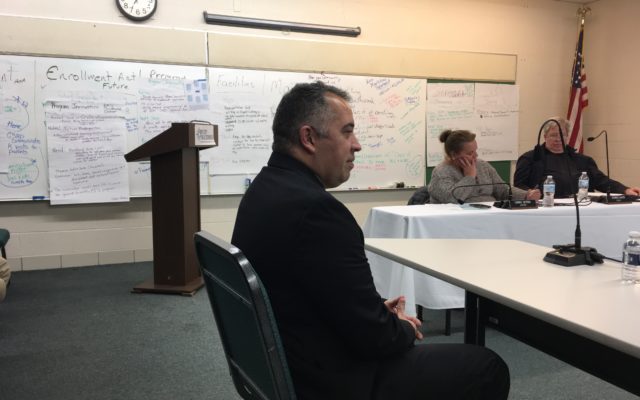 The newest Bay City school board trustee is Great Lakes Bay Regional Alliance President and CEO Matthew Felan, who earned the nod over two other candidates to replace Mark Zanotti who recently resigned.

Felan acknowledged he’s thought about being on the board for some time as he has a son in middle school and a daughter at the elementary level. Felan’s focus on business and economic development played a big part in the school board’s decision Monday, January 27.

The term Felan assumed from Zanotti expires at the end of 2020. Felan indicated he would run for a six year seat on the board in the November election.