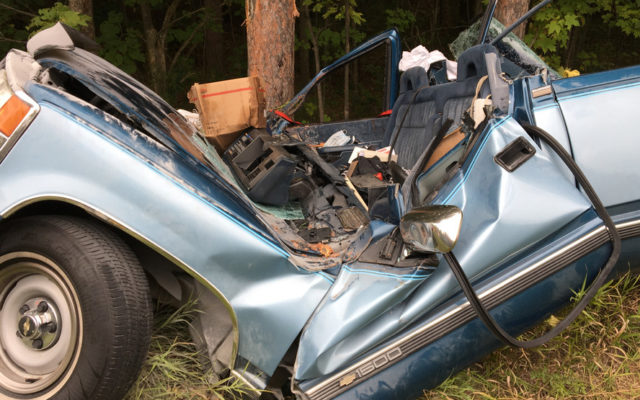 The crash occurred west of Gaylord on M-32 in Elmira Township. The 85-year-old man was heading east near West Martin Lake Rd. when he lost control of the vehicle, left the roadway, rolled and struck a tree. First responders had to extract him from the vehicle. He was the lone occupant of the vehicle.

The man was taken to Munson Medical Center in Traverse City by helicopter with unknown injuries. Police say alcohol and speed may be factors in the crash, which is under investigation.