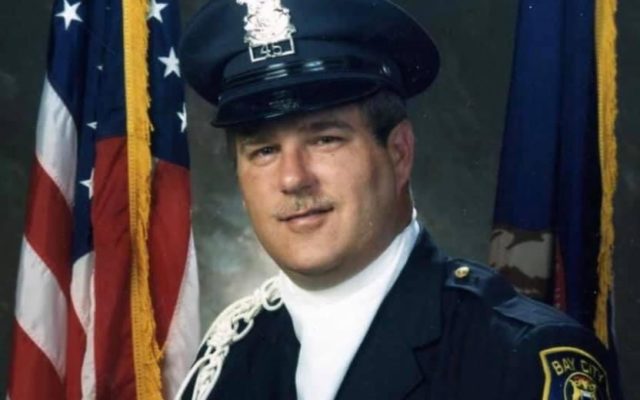 Watson was born in Bay City. He enlisted in the Army and served in Vietnam in the late 1960’s. After his return home, he briefly worked for GM before becoming a police officer with the Bay City Police Department, where he served until 1998.

Watson went on to become the Bangor Township Supervisor in 2004 until he retired in 2015. He was also heavily involved in the Bay City Fireworks Festival, helping it to expand from a one day event to a weekend event, and engaged in fundraising for the event over the years.

Watson’s family says they’re planning a special tribute in honor of him during the 2021 Fourth of July fireworks.