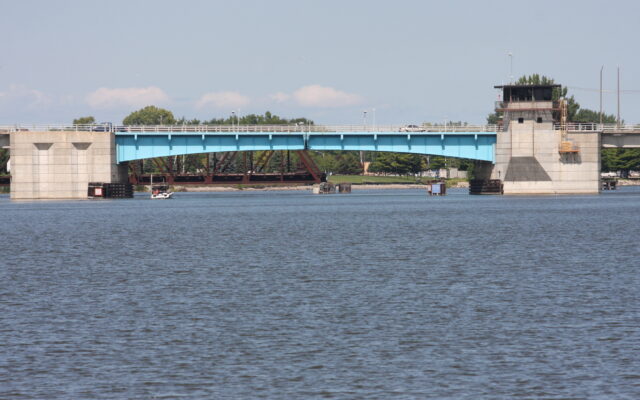 The City of Bay City still has yet to formalize an agreement with United Bridge Partners.

During Monday evening’s city commission meeting, the commission voted to once again send the lease and maintenance agreements for Liberty and Independence Bridges back to city staff for review. The move was made after concerns were raised about the security of certain programs that had been carved out within the arrangement.

Commissioner Christopher Girard says that as well as provisions that would allow Bay City Residents with a transponder to use the bridge without paying tolls for 5 years, or indefinitely if they fall below federal poverty guidelines, there were also exceptions made for City vehicles.

The commission worries that the language in question could be construed to allow for whoever holds the lease to do away with those provisions. City staff will ammend the language to be clearer, and it will be presented again for consideration at the December 19th meeting.