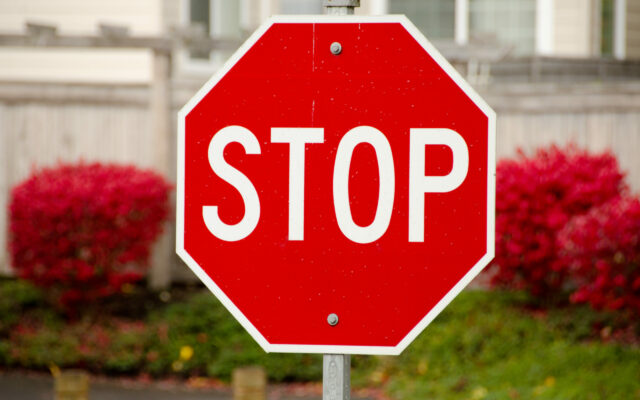 A day after charges were announced against a teacher in the Atherton School District in Burton, the district shut down the schools for the rest of the week.

Tuesday morning several students reported receiving AirDropped messages of threats of violence at around 9 a.m. The school’s superintendent reported that the threats would have come from somewhere near the school and several of the cell phones were seized in order to help determine where the threats came from. On Monday criminal sexual conduct charges were filed against longtime band and choir teacher Jerry Cutting, accused of having a sexual relationship with 14-year-old female student.