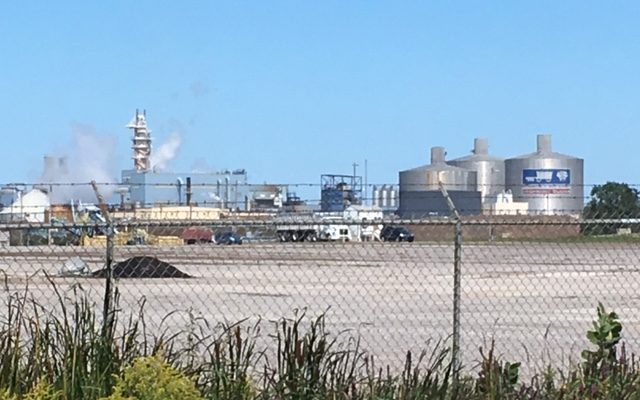 The Michigan Court of Appeals says time has run out for people to sue a Bay City area sugar beet processor over odors. The court on Thursday, March 14 reversed a decision by a Bay County Circuit Court judge and dismissed the case against the Monitor Township-based Michigan Sugar Company.

People living within 1.5 miles of the beet processing plant on South Euclid claimed the bad odors have ruined their ability to enjoy their properties. They say land values have fallen or will drop in the future.

But the appeals court says plaintiffs missed the three-year statute of limitations. The lawsuit was filed in 2016, but the odors go back more than three years. There’s no word if the plaintiffs will appeal the ruling to the Michigan Supreme Court.

In 2018, the Michigan Supreme Court ruled in favor of Midland-based Dow Chemical, which was sued over contamination of the Tittabawassee River. The Court said the clock begins to run when the problem occurs.