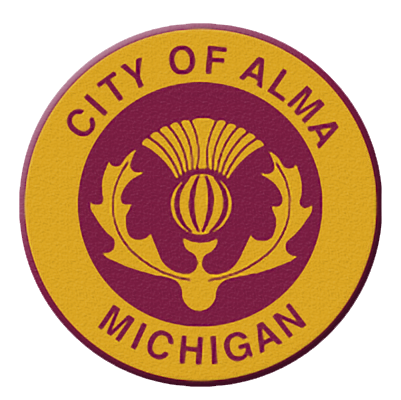 Three city commissioners in Alma are keeping their seats after recall petitions against them failed.

The petition began circulating after the commission voted in favor of allowing undocumented migrant children with parents or guardians to stay at a temporary shelter operated by Bethany Christian Services. The vote changed the zoning ordinance for the former Warwick Living Center, which will be used as the housing center.

Residents of the city filed the petitions against Commissioners Roxann Herrington, Audra Stahl and Nick Piccolo. However, the petitions failed to gather enough signatures by the December 31 deadline.