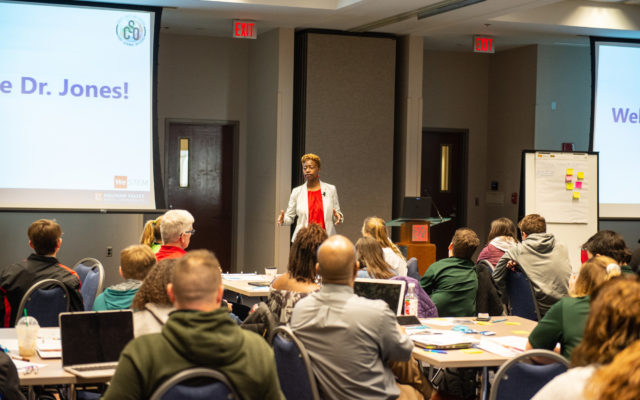 Her accomplishments include being the first woman to receive a bachelor’s degree in physics from the University of Arkansas at Pine Bluff. Jones then became the first African-American woman to earn a Ph.D in physics in the state of Alabama, by graduating from Alabama A & M.