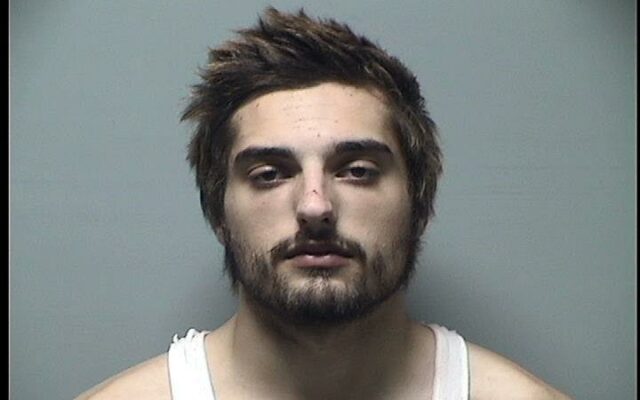 A fifth suspect has been arrested for the murder of 65-year-old Scott Engelhardt from Birch Run Township on October 15th.

Jorden Schmitzer has been charged with felony murder and felony firearm, following the recent arrests of 4 alleged accomplices.

Engelhardt, who was wheelchair-bound, was found dead in his burned home in the 11000 block of South Block Road.

The others arrested so far include:

Schmitzer had been identified as a suspect following the arrest of Harrison on Wednesday, and was located after tips said he had gotten to an area near Flint in Genessee county.

All face up to life in prison without parole if convicted of felony murder.

Bostic and Croton both face up to 20 years in prison if convicted of first-degree home invasion.