I will be off the show on Friday to join my family as we honor Dad and celebrate his life!   He was 92 when he died August 5. 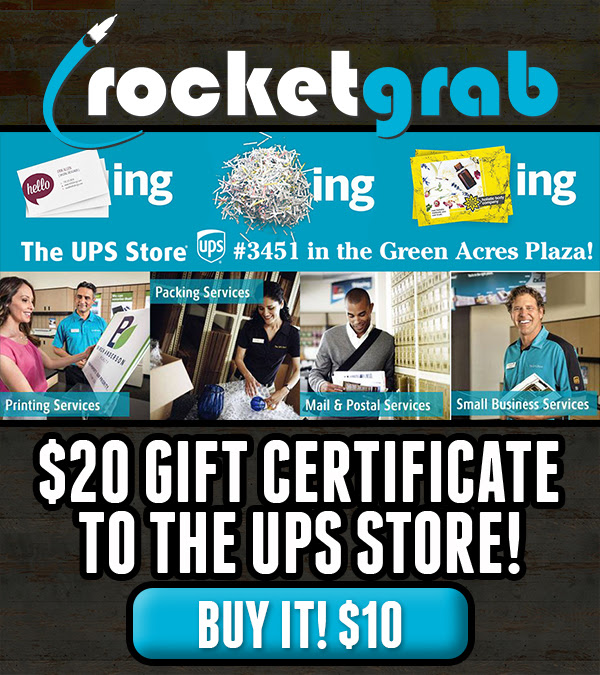 A group of compassionate friends have offered a Matching Challenge gift of $32,000!

This will provide emergency food, shelter and life-changing help for Mid-Michigan’s neediest men, women and children this summer.

With Your support, an additional 2,100 nights of safe emergency shelter to homeless men, women and children in our area will be provided.

NEW YORK (AP) – Ever since Apple decided to ditch the headphone jack in their iPhones, Samsung has been trolling its rival for doing so.
Now, it’s following it.   Samsung says when its Galaxy Note 10 comes out it won’t have a headphone jack, either.   So
how is Samsung trying to spin the removal of the headphone jack?   It says it decided to ditch the jack because many
people are using wireless headphones these days.
Another reversal for Samsung has to do with the size of one of its new models.   In addition to releasing a larger Note
10 Plus, it is introducing a smaller version of its Note, for people who think smartphones have gotten just too darn big.