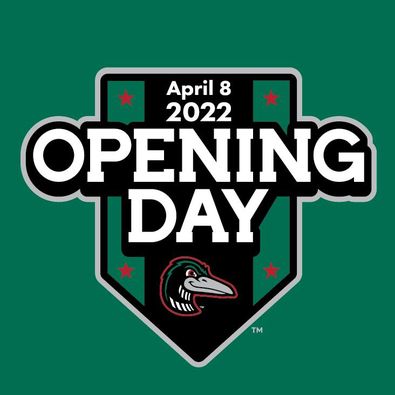 Every Tuesday Morning after the 7:30am news during the Great Lakes Loons season, Charlie talks with Tyler Kring of the Loons.   Tyler is is the Assistant GM of Business Development, among his duties is to help guide the entertainment and promotions, and handle media relations.   (runs 10:22)…..

Every Tuesday following the 8:30am news on the WSGW Morning Team Show,

Charlie and Dave and Pat and Art and YOU:     A famous music group is preparing to release a history book of the band (runs 3:30)….. 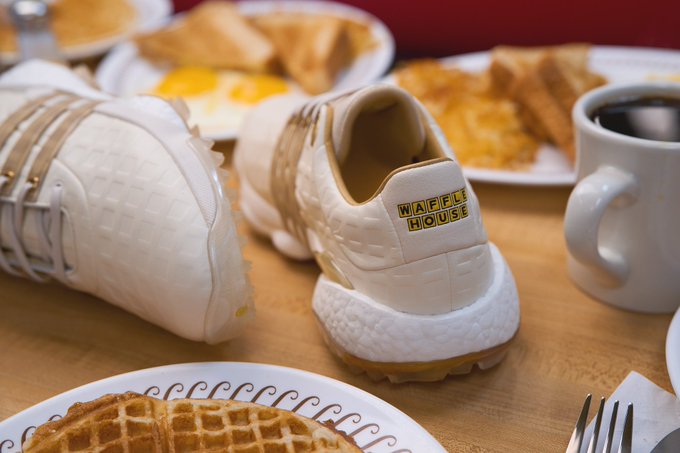 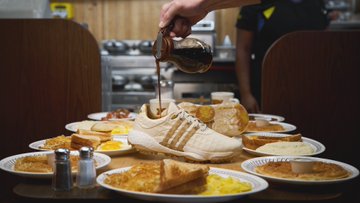 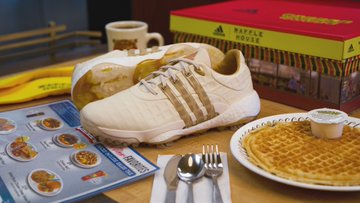 Charlie and Dave and Pat and YOU:     Scientists plan to send a radio message into deep space searching for intelligent civilizations (let the jokes begin)  (runs 2:54)…..

Did you hear about this April Fool’s Day prank?   The first ever “Drone RickRoll”!

April 4 (UPI) — A Texas drone business teamed up with an online content creator to create a giant QR code over Dallas to “Rickroll” the entire city.

Digital content creator Jared Guynes, best known as the creator of the “Epic Nerf Battles” series of events, teamed up with Fort Worth-based drone display company Sky Elements to put a giant QR code in the night sky over Dallas.

People on the ground who scanned the QR code with their phones were taken to the YouTube video for Rick Astley’s song, “Never Gonna Give You Up,” a classic online prank known as a “Rickroll.”

“That’s right Dallas. You were witness to the first ever drone rickroll in history. I thought you’d get a kick out of it,” Guynes said in a Facebook post.

Sky Elements posted a video to YouTube showing some behind-the-scenes footage of how the QR code was created by an arrangement of drones and the reactions of people on the ground.

Wake Up Song of the Day:     The Hollies “Long Cool Woman (In a Black Dress)“.   Allan Clarke is 80.   A founder member of the group who co-wrote this hit song and sang lead.