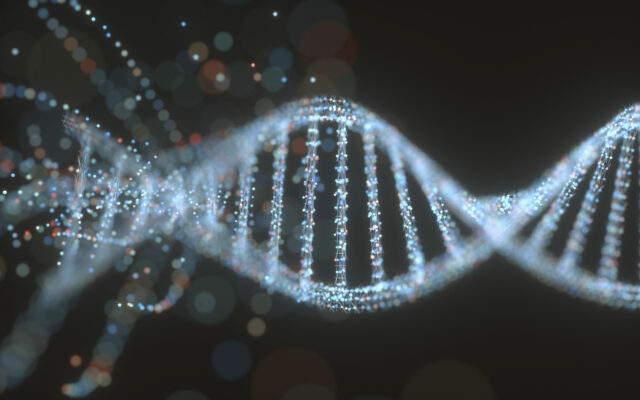 The victim of a nearly 50-year-old cold case has been identified thanks to DNA analysis.

According to Michigan State Police, a body discovered in the Saginaw River in March of 1973 has been identified as Daniel Garza-Gonzales, a former Texas resident and Vietnam veteran. Police say the body was found by a fisherman in Zilwaukee Township six days after Gonzales had been killed. Investigators believe he had been knocked down and shot seven times, before his body was disposed of in the river.

According to Michigan State Police, learning the identity of Gonzales is a big step in the investigation. His remains are being returned to his family in Texas to be re-interred. Anyone with information on this case is asked to call (989) 615-6257.